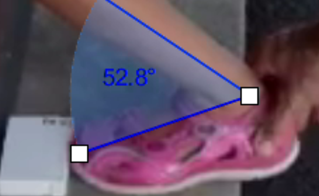 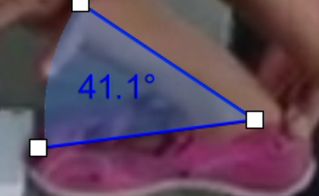 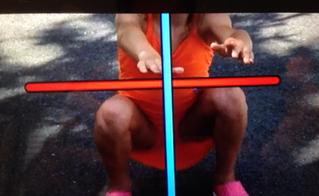 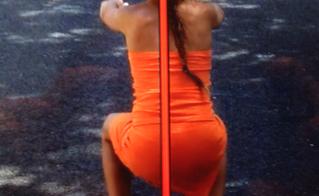 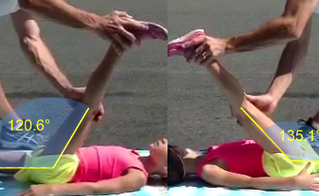 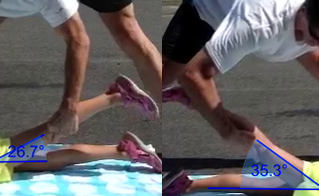 Easing A Gymnast's Back Pain from the Ankles Up

I also discovered the right ankle is more flexible than the left (photos 3 & 4). When in a squat, this girl’s weight shifts to the right because her left ankle has reached maximum range of motion. Since the right side still has some available motion, the load shifts to the compensating side. The front view of the squat shows how the tighter left ankle forces the left knee to stop bending (photo 5). As a result, that knee remains higher than the right. Every squat leads to the left-to-right weight shift, creating a twist in the spine (photo 6). Further, the resulting lateral load shift means her right leg and hip must compensate for the left side’s weakness.

The link between this gymnast’s ankle function and her back pain is clear. I would use a combination of manual therapy and stretching to increase the range of motion in her ankle, left hamstring, and left hip flexors. Her corrective exercise would consist of squatting with equal weight on each foot and keeping her knee position symmetrical.